I went to kindergarten through grade 12 in Melfort, Saskatchewan.

The University of Saskatchewan (U of S) 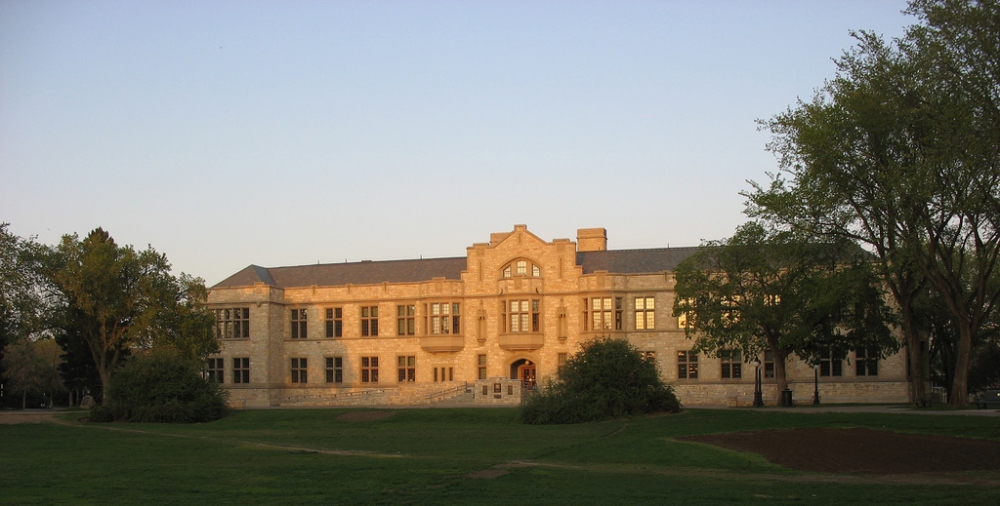 The University of Saskatchewan

I did the ISU‘s Summer Session Program in the summer of 1998.

I was at Cornell University for most of the 1998 fall semester, starting a graduate studies program in ORIE. That’s when I learned that you can’t do graduate studies research on whatever interests you; you must find an advisor who has funding, and then you do the research expected from that funding. As it happens, there was nobody at Cornell with funding to research my interest: spacecraft trajectory optimization. Rather than researching something that didn’t interest me (which might have been more pragmatic), I left Cornell and started looking for a university with someone who did have funding for that.

The University of Toronto (U of T)

I spent a year (1999) at the U of T doing post-baccalaureate studies. Meanwhile, I was looking around the world for someone with funding to research spacecraft trajectory optimization. I visited Purdue University (which is not far from Toronto), and had at least two professors working on trajectory design and optimization.

I went to grad school at Purdue University, in Aeronautics and Astronautics, from 2000 to 2004. My advisor was Professor James M. Longuski. My research areas were:

When at Purdue, I wrote (or co-wrote) several papers for technical conferences and peer-reviewed journals. I put a complete list of those papers on Academia.edu. Google Scholar also has a partial list of my papers, along with useful information such as who cited them. Unfortunately, Google Scholar missed some papers. (They construct their list automatically.)

Fun fact: one of the Mars cycler papers was co-authored with Buzz Aldrin, the Apollo 11 astronaut, who invented the best-known Mars cycler: the Aldrin Cycler.

When I lived in Burnaby, I took a few courses at SFU.