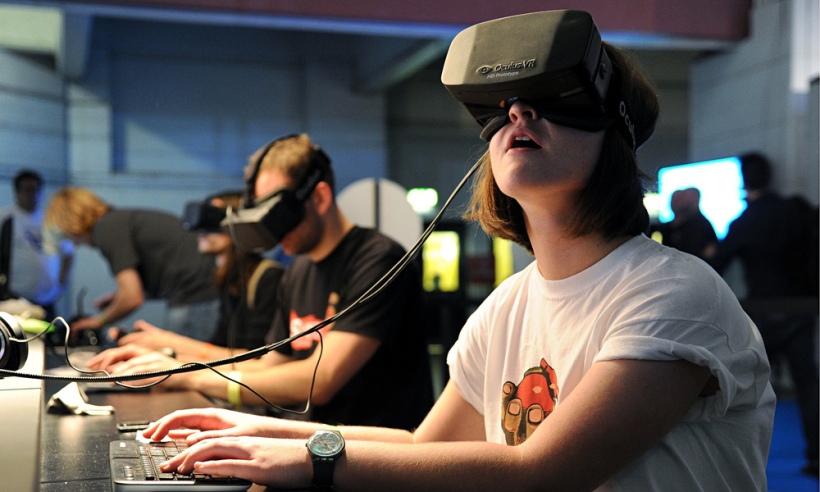 Many of the big consumer tech companies are making a big push on virtual reality (VR) headsets.

Facebook acquired Oculus VR. Sony has Project Morpheus. Valve has their own VR headset project. Samsung has been working closely with Oculus for over a year to make a mobile VR headset kit (Gear VR), where you insert a Samsung smartphone in the front. 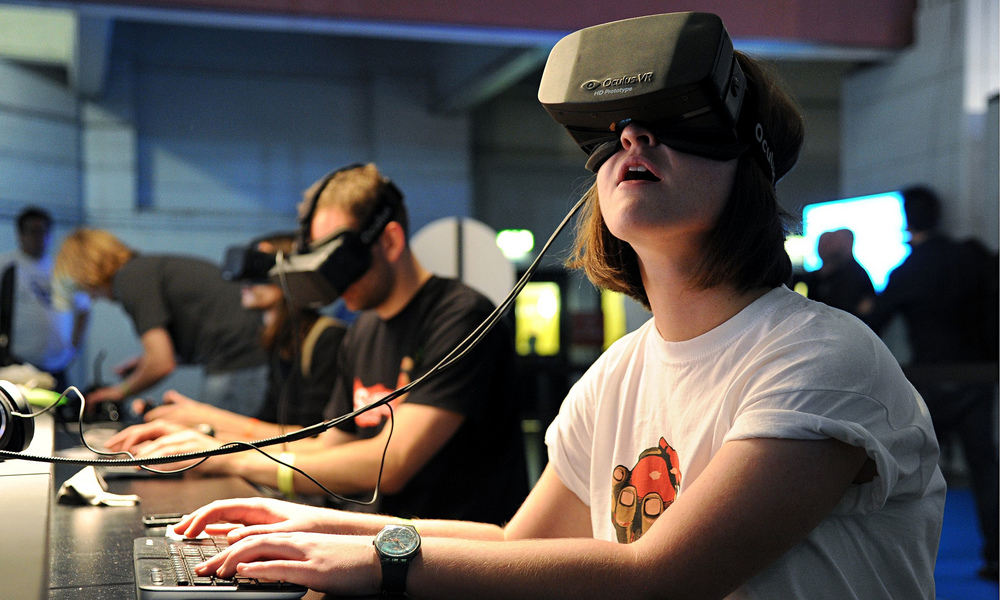 Google developed Google Cardboard, which is low-cost and neat, but surely that’s not all they’re doing! They’re the main company behind Android. They have projects like Google Glass and Project Tango. Google is full of geeks who would love to realize virtual reality. I bet there is a Google VR headset project beyond Google Cardboard, but it hasn’t been announced yet.

Update 1: Google and others have invested $542 million in Magic Leap, a company making 3D headset tech that goes beyond what the current ones do.

Update 2: Google is developing a version of Android for virtual reality applications.

Photo credit: “Oculus issues a retort to claims made by ZeniMax” by BagoGames (Flickr name) is licensed under a Creative Commons Attribution 2.0 license.