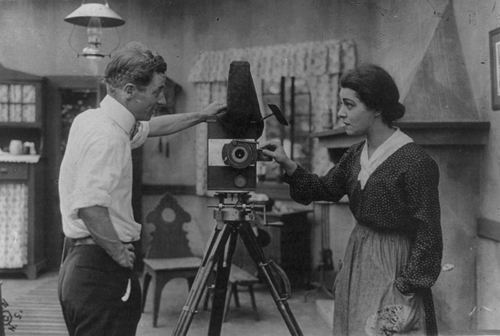 Roger Ebert, the film critic, wrote a recent blog post that began, “Ramin Bahrani is the new great American director. After three films, each a master work, he has established himself as a gifted, confident filmmaker with ideas that involve who and where we are at this time.”

I’d never heard of Ramin Bahrani, but if Roger Ebert was enthused about him, I was curious to learn more. The blog revealed some details: Bahrani was born in Winston-Salem, North Carolina, to Iranian parents, his father was a psychiatrist, he went to Columbia University in Manhattan, then spent some years in Iran, returned to America, and started making movies.

Who qualifies as a “good” film director? I decided to look at those directors who’ve received two or more Academy Award nominations for best director. I figured that getting one nomination might be a fluke, but getting two nominations is significant.

As of writing this, there are 83 directors who got nominated for best director twice, treating Joel and Ethan Coen as one because they always got nominated together.

I also had to decide what I meant by the “place where they grew up.” For example, Frank Capra was born in Sicily but his family immigrated to Los Angeles when he was six. I decided to go with the place they called home for the longest time before age 18. Using that definition, Frank Capra grew up in Los Angeles and Elia Kazan grew up in New York City. Steven Spielberg moved around a lot growing up, so I didn’t know what to put as the place where he grew up, other than the United States! 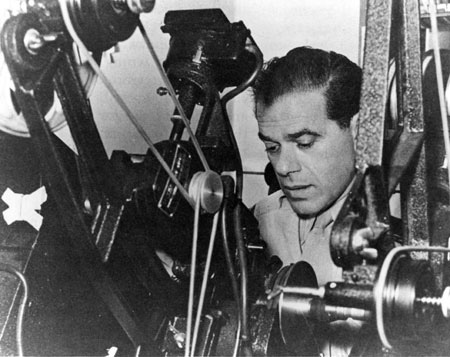 I created the list in an OpenOffice Calc spreadsheet and also uploaded it to swivel.com.

[Update: swivel.com shut down in the summer of 2010, and the live embedded charts that used to be in this post vanished with them. I guess the lesson is to make your own charts; don’t rely on live charts provided by third parties.]

So where did the good directors grow up?

Only one good director grew up in my home country, Canada, namely Norman Jewison. He grew up in Toronto and has been nominated for best director three times. James Cameron, Atom Egoyan, Arthur Hiller, and Jason Reitman didn’t make the cut because they’ve been nominated only once. James Cameron also won—for directing Titanic—but I guess it was a fluke. He’s free to prove me wrong by getting nominated a second time.

[Update: James Cameron did prove me wrong. He was nominated for best director again (for Avatar).] 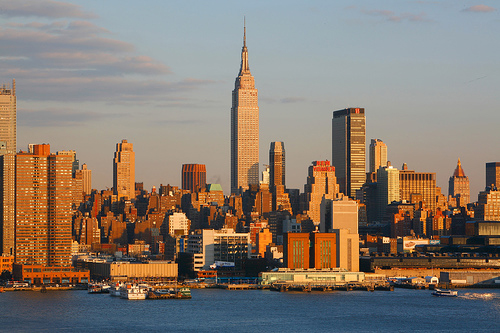 Many good directors grew up in New York City

I noticed there are no women in my list of good directors. In fact, only three women have been nominated for best director, and each of them was nominated only once, so far. Those three are Lina Wertmuller, Jane Campion, and Sofia Coppola. All were nominated since 1975. I suspect we’ll be seeing more female nominees in the future.

[Update: After I wrote this post, Kathryn Bigelow went on to be nominated for, and win, the best director award for directing Hurt Locker. She was the first woman to win best director.]

The bottom line is that no good directors (by my definition) came from Winston-Salem, North Carolina. All are men and most grew up in the United States, with New York City being the most productive city. I don’t mean to suggest that Winston-Salem won’t produce some good directors. If Roger Ebert is right, we can probably look forward to that in the coming years.

Did I make a factual or logical mistake? If so, please let me know in the comments below. I may repair the mistake and if I do, I’ll give you credit.

Image credits: Photo of Herbert Brenon with actress Alla Nazimova is a press photograph from the George Grantham Bain collection, which was purchased by the Library of Congress in 1948. According to the library, there are no known restrictions on the use of these photos. Winston-Salem Skyline at Night Courtesy of: Winston-Salem Convention and Visitors Bureau, http://www.visitwinstonsalem.com. Photo of Frank Capra: This image is a work of a U.S. Army soldier or employee, taken or made during the course of the person’s official duties. As a work of the U.S. federal government, the image is in the public domain. Manhattan Sunset Dream #3 by aturkus on Flickr is licensed under a Creative Commons Attribution 2.0 license.

5 thoughts on “Where do Good Film Directors Grow Up?”